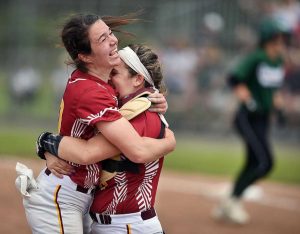 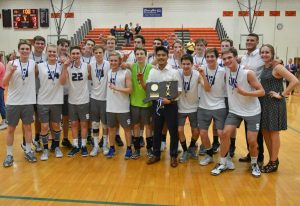 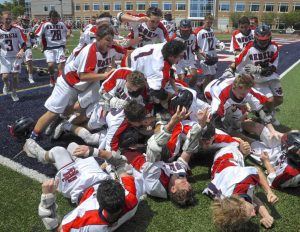 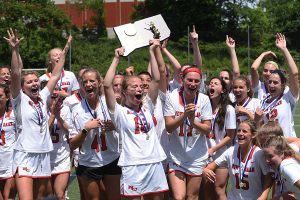 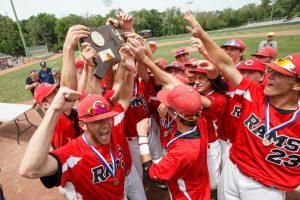 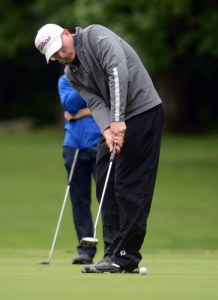 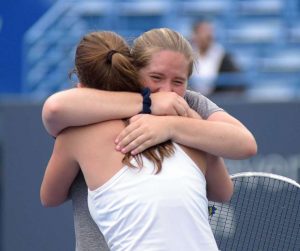 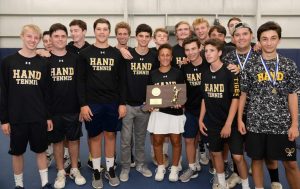 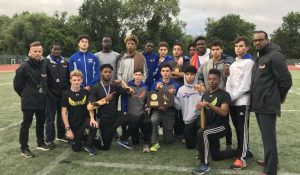 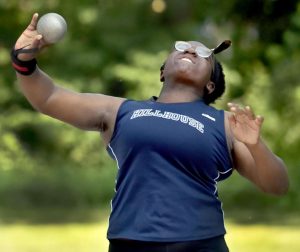 Just like that, it’s all wrapped up. Forty-six championship stories in all, recapping a thrilling few weeks of high school sports. The thrilling sprint of the spring championship season concluded over the weekend, (on the team side, we will add stories on the individual track and field events in the coming day) and Linked Up has all… END_OF_DOCUMENT_TOKEN_TO_BE_REPLACED

Each year, since 1977, the Connecticut Women’s Golf Association has given a number of scholarships to deserving female golfers from the state of Connecticut.  The PME Scholarship Committee administers the program for the Priscilla Maxwell Endicott CWGA Scholarship Fund and the Patricia DeWees Creed/CWGA Scholarship Fund. Scholarships are based on the following eligibility requirements plus a… END_OF_DOCUMENT_TOKEN_TO_BE_REPLACED

In May of 2015 a survey of member school principals, athletic directors and golf coaches was completed. The survey asked if they were in favor of moving boys golf to the fall or keeping both boys and girls golf in the spring. It also asked if the course the school used was available in the… END_OF_DOCUMENT_TOKEN_TO_BE_REPLACED

In August the CIAC Board of Control approved changes for the season limitations and practice dates for the 2015-16 season beginning in the fall 2015. The changes were approved after the 2014-15 CIAC Handbook went to print, therefore the on-line edition has incorrect dates listed for 2015-16. The CIAC has attempted to share the correct… END_OF_DOCUMENT_TOKEN_TO_BE_REPLACED

Not much to say, other than congratulations to all the state champions. Enjoy the feeling, and kudos to all the players, coaches and fans who made the spring championship season so memorable. Girls Lacrosse: From the Darien News: Chemistry took Darien from good to great and helped them earn a class L championship. From the Norwalk Hour:… END_OF_DOCUMENT_TOKEN_TO_BE_REPLACED