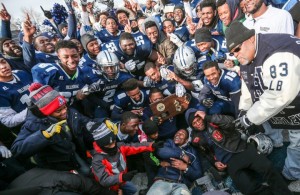 And that is now officially a wrap on the 2016 fall championship edition of linked up.  Thirty-eight championship stories are included below (and there are many more stories out there on this outstanding teams, so please seek them out also). This has to be one of our favorite recurring features on CIACsports.com because it highlights so many great championship stories, along with the excellent work of the news outlets in covering these events.

For those unfamiliar (or simply as a reminder for those who are previously familiar) Linked Up Championships will provide a link to the local media story for all of the CIAC Championships over the course of the season. Following each championship event this page will be updated with links to all the completed championships, providing a one-stop shop for anyone looking for great stories on championship-winning teams. With the cross country divisional championships taking place last weekend, we are now off and running with the 2016 championships. 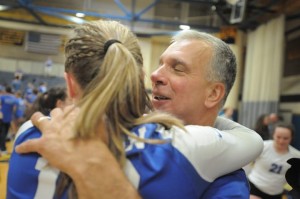 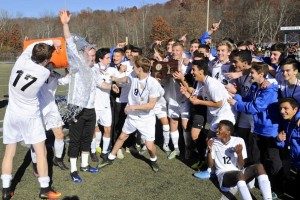 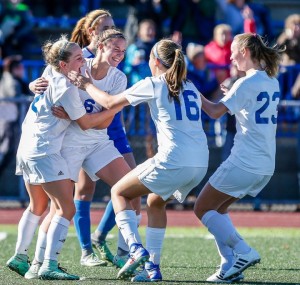 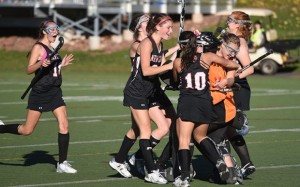 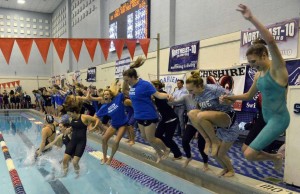 The Darien team celebrates a Class L title with a leap into the pool. Matthew Brown – Hearst Media. 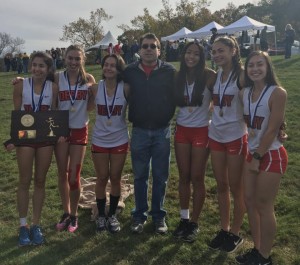 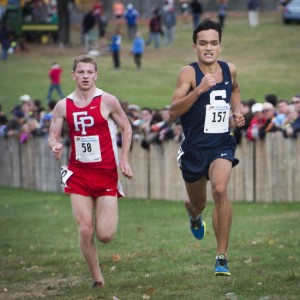