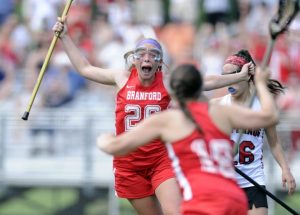 The excitement of a championship goal for Branford while winning the Class M crown. GameTimeCT.

Just like that, it’s all wrapped up. Forty-six championship stories in all, recapping a thrilling few weeks of high school sports. The thrilling sprint of the spring championship season concluded over the weekend, (on the team side, we will add stories on the individual track and field events in the coming day) and Linked Up has all the stories. There were incredibly dramatic and competitive competitions throughout the spring, and these stories help relive the excitement, passion, and joy of earning a state championship.

Thank you all for following along with us for an exciting few weeks of high school sports championships. 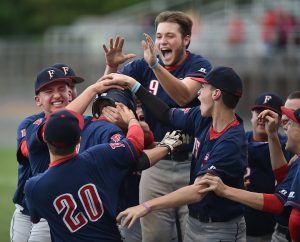 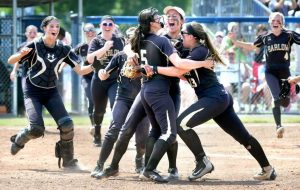 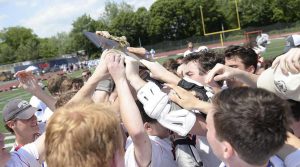 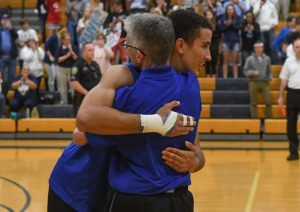 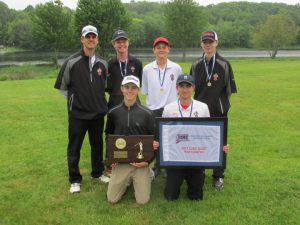 It was a second-straight Division IV title for Portland. Peter Wallace – GameTimeCT 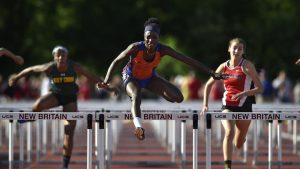 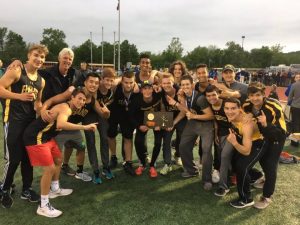 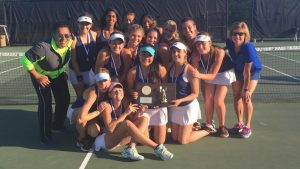 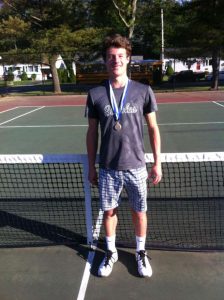