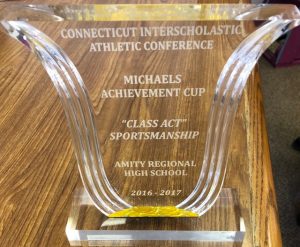 The 19 schools were selected by the Michaels Cup Committee for their efforts in launching and implementing the CIAC Class Act Schools sportsmanship program. The Class Act School program was launched at the 2016 Sportsmanship Conference and was designed to empower schools and specifically students to enhance sportsmanship.

“The essence of the Class Act Program is for the students to try and take ownership of sportsmanship at their schools – and that is exactly what these 19 schools have done,” Glenn Lungarini, CAS-CIAC Executive Director stated. “The energy and enthusiasm they’ve fostered along with the positivity surrounding their athletic programs is what we are pleased to recognize and highlight as an example.

All CIAC member schools that have opted in to the voluntary Class Act Schools program were eligible for the Michaels Cup. All Class Act Schools were given the opportunity to fill out an application consisting of several questions regarding the ways the Class Act program was implemented and the impact that has come as a result. The Sportsmanship Committee then studied the applications and selected the 19 honorees.

“The committee members were impressed with the manner in which all the Class Act Schools have adopted this program and really made it their own, and we were thrilled to see the creative and thorough approaches the 19 honorees have used to address sportsmanship challenges,” said Dr. Beth Smith, Shelton High School Principal and Michaels Cup Committee Chairperson. “The committee understands that, at times, schools have challenges when it comes to sportsmanship or behavior. The Class Act goal is for schools to utilize the wonderful leadership and energy of its students to promote improvement and to address concerns, and these 19 programs have embraced that challenge.”

This is the second year the Michaels Achievement Cup exemplary program has been tied directly to the Class Act sportsmanship program, with 14 schools earning the honor last season. As of this release, 107 schools have elected to participate in the voluntary Class Act Schools program. Three of the programs are being recognized as Michaels Achievement Cup exemplary programs for the first time since the CIAC began administration of the program for the 2008-09 school year.

The 19 schools were honored at the CIAC Sportsmanship Conference at the AquaTurf in Southington on November 15, and four of the schools will be presenting some of their Class Act implementations as part of the event.

The Michaels Achievement Cup program was created in the early 1980s as the brainchild of Roy Michaels, the owner of Michaels Jewelry, in an effort to recognize outstanding athletic programs. The program recognized yearly winners since that time, and then in 2008 transitioned directly to CIAC administration of the program. 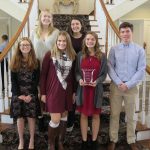 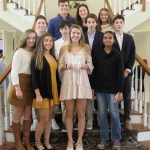 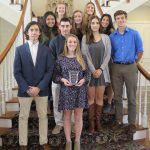 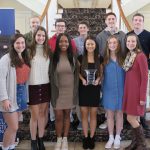 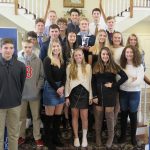 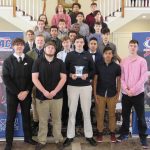 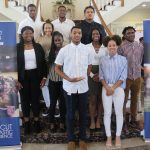 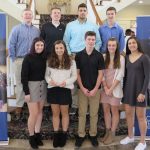 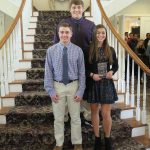 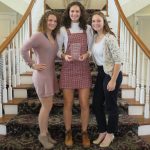 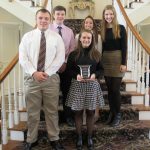 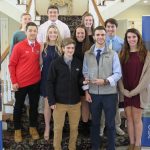 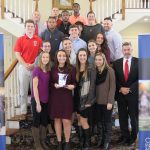 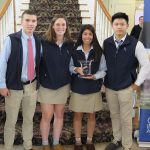 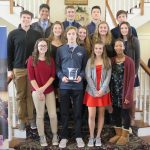 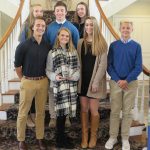 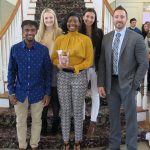 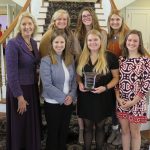 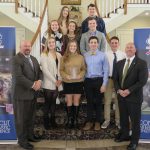