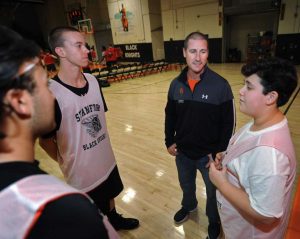 Well then, this is apparently what happens when we don’t do a regular edition of Linked Up for quite awhile. The great stories have piled up, and now we share them all with you at once. Lots of great winter preview content, and some tremendous personal features as well. As always, read up, and be entertained and moved.