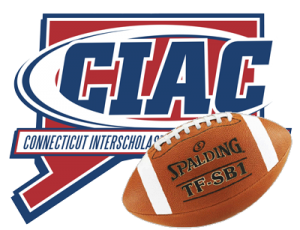 Both sites will host a pair of games on Saturday, December 14 with tentative game times of 11 a.m. and 3 p.m. The final schedule of games will be determined following the completion of the semifinals, with the announcement of the schedule coming on Monday, December 9.

“The CIAC’s goal is always to find venues for our state championships that match the level of work and commitment the teams have put in to get there, and we are confident these sites rise to that level,” said CIAC Associate Executive Director and Football Committee liaison Gregg Simon. “We explored and considered lot of different options for these four football finals, and we know these sites have the facility structures, staffing, and commitment to make these events a success.”