The 38th annual CIAC Scholar-Athlete Awards will take place Sunday May 2. For the second straight year the event will be a virtual celebration broadcast on Fox61 at 6:30pm. The half hour television special will celebrate and feature photos of all 363 CIAC statewide scholar-athletes. Long time emcee, and 4-time Connecticut Sportscaster of the Year Bob Picozzi hosts with his segments recorded at Cheshire High School.

In addition to the 6:30pm broadcast on Fox61, the half hour program will be streamed on the Fox61 Facebook page, the NFHS Network and premiered at the same time on the CAS-CIAC YouTube page.

Danbury High School’s Patrick Rosetti will be profiled after being named this year’s Michael H. Savage Spirit of Sport Award Winner. Rosetti played quarterback for the Hatters and excelled as a student despite the challenges of a severe speech impediment.

The Scholar-Athlete Program annually recognizes two high school seniors from each member high school whose academic and athletic careers have been exemplary, whose personal standards and achievements are a model to others, and who possess high levels of integrity, self-discipline and courage. It is one of the longest running CAS-CIAC events, honoring standout senior student athletes every year since 1984, but could not be held in person this year and last due to COVID-19 concerns.

To view a complete list of all 363 CIAC Scholar-Athletes from this year: https://casci.ac/6745 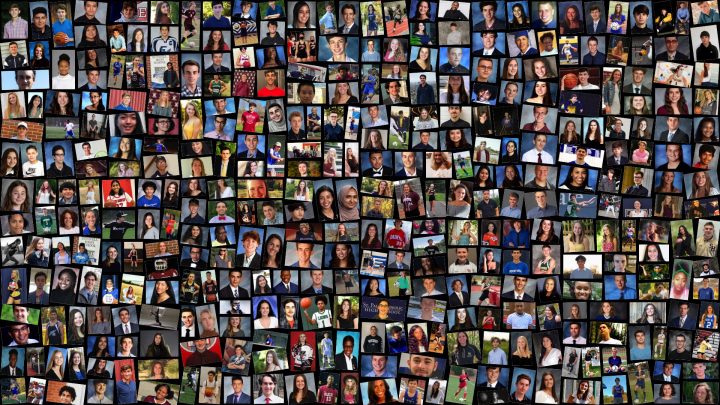