The CIAC will play both its three 2023 Boys Ice Hockey State Championship games and its six state semifinal games at Quinnipiac University’s M&T Bank Arena in Hamden this March.

In 2022, the 3 state championship games were played at the arena’s Frank Perrotti Jr. Rink for the first time.  Feedback from schools and spectators was overwhelmingly positive and it was a natural next step for the CIAC and Quinnipiac to discuss expanding their partnership with the intention of giving more Connecticut high school hockey players a first-class experience.

“The CIAC is thrilled that it will be returning to Quinnipiac University for the 2023 Ice Hockey Championships,” said CAS-CIAC Executive Director, Glenn Lungarini. “CIAC’s partnership and collaboration with Quinnipiac in 2022 was extremely positive and the outcome was an extraordinary experience for the student-athletes competing in last year’s championships. The CIAC is grateful for the willingness of Quinnipiac’s dedicated staff and administration to extend the privilege of playing in M&T Bank Arena to this year’s semifinal and championship games.” 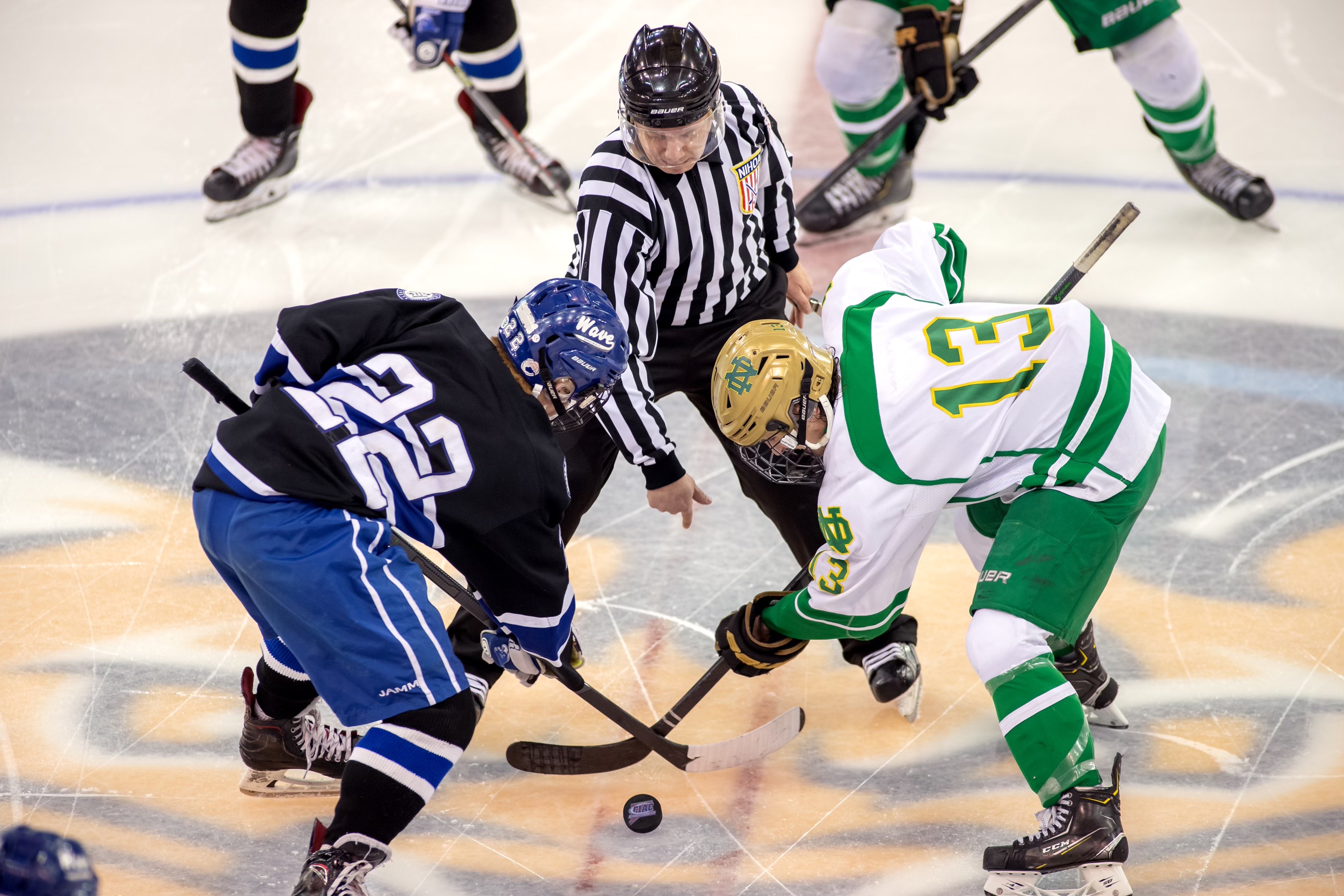 Filed Under: Featured
← It’s Year Nine For CAS-CIAC Battle of the Fans!
SERVPRO Student Athlete Spotlight of the Week →