Checking In On Champions 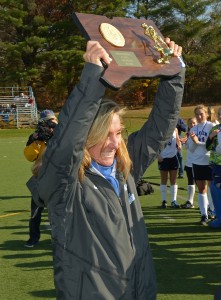 Darien has made a habit of raising field hockey championship trophies as it did in 2012. MaxPreps photo by Jonathan Bloom.

Predicting postseason success at any level is all but impossible. So many different things can factor into which team earns a CIAC championship trophy that it’s a fool’s errand to make the attempt. But with the release of the CIAC postseason pairings approximately 24 hours away, it seemed like a good time to check in on the teams that did manage to earn some hardware last fall, and see what the chances might be for an encore performance. (editors note – the information for each team was written prior to any league tournament results on Wednesday). 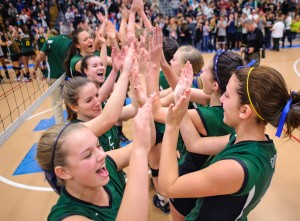 The Coventry girls volleyball program will try to continue its recent dominance over class S in the coming weeks. MaxPreps photo by Ken Rutt. 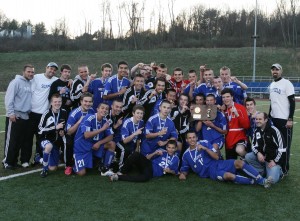 After earning the title in 2012, the Suffield boys soccer team has continued its impressive play through the regular season. MaxPreps photo by Richard Massie 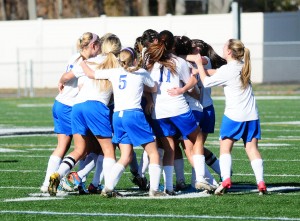 The Avon girls soccer team will be looking to celebrate a third-consecutive title when tournament play kicks off. MaxPreps photo by Kevin Pataky.