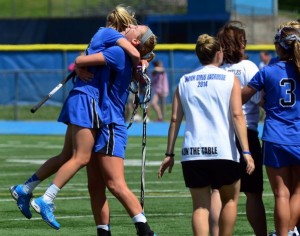 Not much to say, other than congratulations to all the state champions. Enjoy the feeling, and kudos to all the players, coaches and fans who made the spring championship season so memorable. 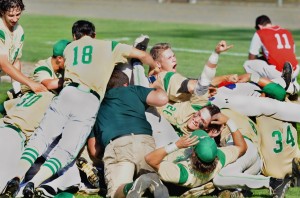 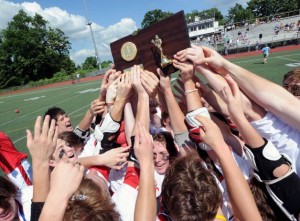 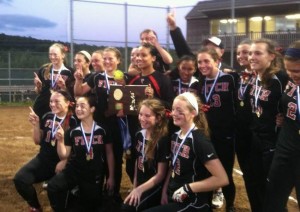 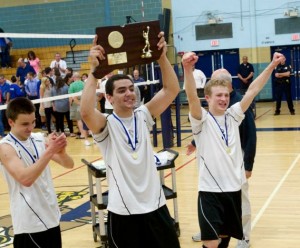 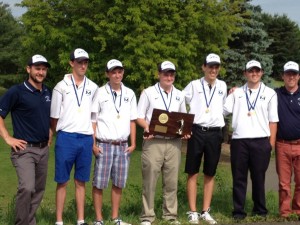 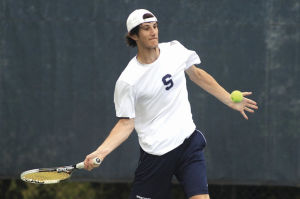 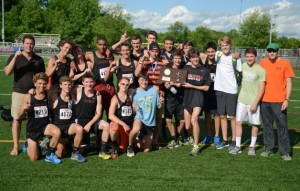 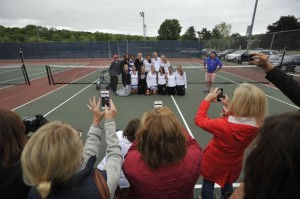