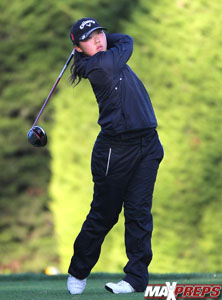 In May of 2015 a survey of member school principals, athletic directors and golf coaches was completed. The survey asked if they were in favor of moving boys golf to the fall or keeping both boys and girls golf in the spring. It also asked if the course the school used was available in the fall, and for any comments and pros or cons on the subject.

In 2014 the CIAC Golf Committee approved a pair of significant rule changes which were in place for the 2014 season. For the first time coaches were allowed to coach on the course, and players were permitted to use range finders or similar distance-measuring devices.

In an effort to gauge the reception to these policy changes in the first year, the CIAC conducted an on-line survey of its golf coaches asking a variety of questions about the new rules. One hundred eighteen coaches responded to the survey and the complete responses can be viewed here.