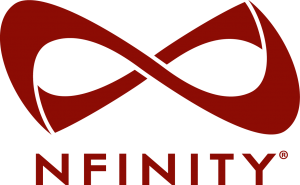 Nfinity will offer socks, spandex, luggage, bags, and cheerleading shoes at the CT State Cheerleading Championships, which will be held March 4-5 at the Floyd Little Athletic Center in New Haven. The two-day championship event will also be streamed live on the NFHS Network so fans around the world can see the high level of competition taking place in Connecticut.