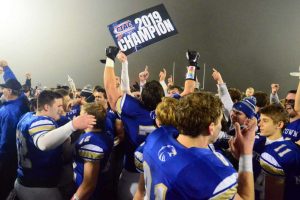 It began on October 26 and concluded on December 14. That is the length and breadth of the CIAC fall championship season. Along the way, 39 (well, actually a lot more than that) championship stories were written. And Linked Up – Fall Championship 2019 has those 39 in one convenient place. Anytime a fan wants to relive the the excitement, energy, and emotion of a state title, they can come right here. 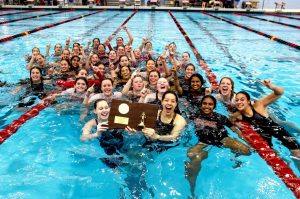 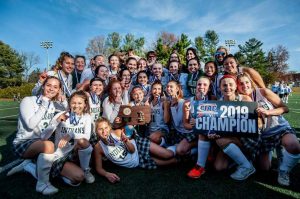 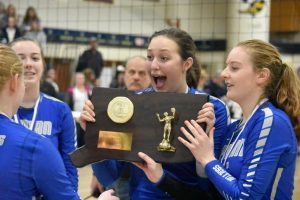 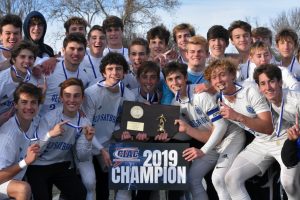 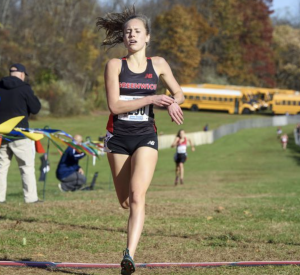 Change and progress come slowly. Often too slowly. The much-needed conversation about challenges with mental health, and depression particularly among athletes is happening with greater frequency. Recently NBA stars DeMar DeRozan and Kevin Love both opened up about their battles with anxiety and depression, further bringing the conversation into prominence and helping to reduce stigmas.… END_OF_DOCUMENT_TOKEN_TO_BE_REPLACED

CHESHIRE, Conn. – Westbrook High School senior multi-sport athlete Alana Bochanis has been selected as the 2019 Michael H. Savage Spirit of Sport recipient which is given by the Connecticut Interscholastic Athletic Conference (CIAC). ﻿ Bochanis was born with congenital heart disease that required her first surgery when she was three months old; the first… END_OF_DOCUMENT_TOKEN_TO_BE_REPLACED

It started more than a month ago with the Cross Country Divisional Championships (impacted by weather, of course) and concluded this past Saturday with four football finals. All told, 38 CIAC State Championship trophies were awarded and this edition of Linked Up – Championships edition has a story on all 38. For those unfamiliar (or… END_OF_DOCUMENT_TOKEN_TO_BE_REPLACED

The divisions for all 2018 fall sports have been posted on the CIACsports.com site. To view the tournament divisions for any sport, go to the specific sport information page which are all listed on the main sports page of the site.

Schedules for 2018 fall sports have been posted on the CIACsports.com site. To view a schedule for any school or specific team, or a statewide master varsity schedule for a sport, visit the main schedule and results page of the site.

CHESHIRE, Conn. – The online application for credentials for the CIAC girls volleyball, field hockey, boys soccer, girls soccer championship games and girls swimming Open at various sites are now available for submission online. The online application can be found at: http://casci.ac/2772. All the championships will take place Saturday, November 18. Requests to be included… END_OF_DOCUMENT_TOKEN_TO_BE_REPLACED

Each year the National Federation of State High School Associations and its rules committees present changes for the upcoming year, and send out a release. CIAC does its best to share rule changes with its membership, but things can get lost in the shuffle. To try and prevent that, we’ve included all the released rule… END_OF_DOCUMENT_TOKEN_TO_BE_REPLACED

And that is now officially a wrap on the 2016 fall championship edition of linked up.  Thirty-eight championship stories are included below (and there are many more stories out there on this outstanding teams, so please seek them out also). This has to be one of our favorite recurring features on CIACsports.com because it highlights… END_OF_DOCUMENT_TOKEN_TO_BE_REPLACED