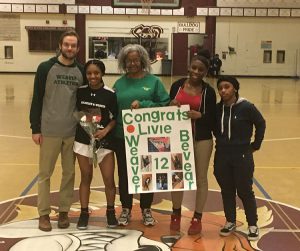 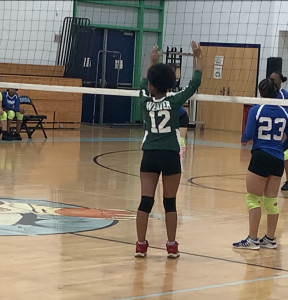 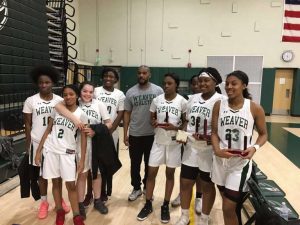 Dr. Marc Brackett, an expert on social and emotional intelligence, joined CAS-CIAC Executive Director Glenn Lungarini for a discussion on how to help students through this challenging time. ﻿

Unified Sports athletes and teammates offer thanks to those keeping us safe, and share the important message — stay Unified, stay safe. ﻿

CAS-CIAC 2016-17 BATTLE OF THE FANS Do you think your school’s student section is the best in Connecticut, demonstrating the best mix of creativity, school spirit, and sportsmanship? NOW’S YOUR CHANCE TO PROVE IT! Take part in the 2016-17 CAS-CIAC Battle of the Fans (BOTF) and have your school recognized as the top cheering section in Connecticut.… END_OF_DOCUMENT_TOKEN_TO_BE_REPLACED

CHESHIRE – Conn. – The CIAC and its membership will officially launch a new sportsmanship initiative for its member schools entitled “Class Act Schools” at its Sportsmanship Conference, November 17 at the AquaTurf Club in Southington. Media are invited to attend the conference to learn more about the program and how it may be implemented… END_OF_DOCUMENT_TOKEN_TO_BE_REPLACED

CHESHIRE, Conn. – Today, Special Olympics & CIAC is celebrating a significant milestone in Special Olympics’ 50-year history. Thanks to the generous support of ESPN, the Department of Education, Kim Samuel and the Samuel Family Foundation, Lions Club International, and many others, Special Olympics surpassed its goal of registering 1 million Unified Sports participants, by registering 1.2… END_OF_DOCUMENT_TOKEN_TO_BE_REPLACED

The issue of concussions and brain injury has been a focus of the CIAC for many years, and with new information coming to the fore, the critical importance of this issue has come into sharper focus. Through its policies and requirements the CIAC has made great effort to protect the well-being of student-athletes. It has… END_OF_DOCUMENT_TOKEN_TO_BE_REPLACED