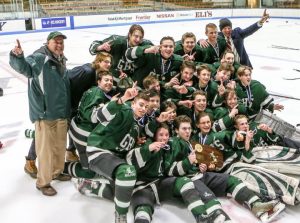 After more than a month and a half, way too much snow, and a lot of great competition the 2017 CIAC winter championship season has concluded. This championship edition of Linked Up features 36 stories of state title winners, and hopefully many more memories those student-athletes will never forget. Thanks for reading along and for all the great media coverage for CIAC championship events that makes Linked Up possible. See you in the spring!

For those unfamiliar (or simply as a reminder for those who are previously familiar) Linked Up Championships will provide a link to the local media story for all of the CIAC Championships over the course of the season. Following each championship event this page will be updated with links to all the completed championships, providing a one-stop shop for anyone looking for great stories on championship-winning teams. 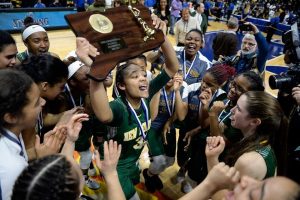 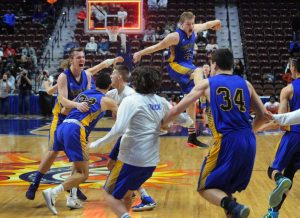 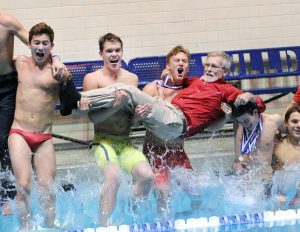 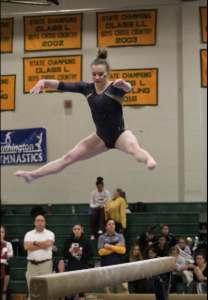 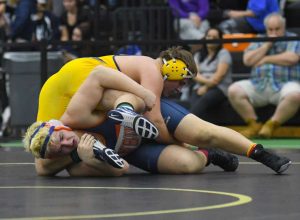 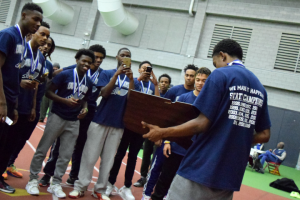 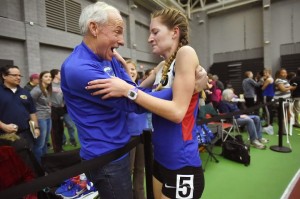