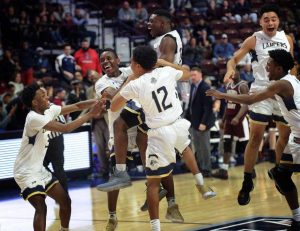 For those unfamiliar (or simply as a reminder for those who are previously familiar) Linked Up Championships will provide a link to the local media story for all of the CIAC Championships over the course of the season. Following each championship event this page will be updated with links to all the completed championships, providing a one-stop shop for anyone looking for great stories on championship-winning teams. For more championship information be sure to check out the CIAC Tournament Central page. And check back often for more championship stories here. 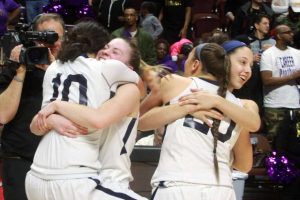 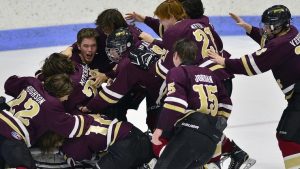 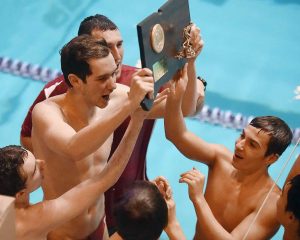 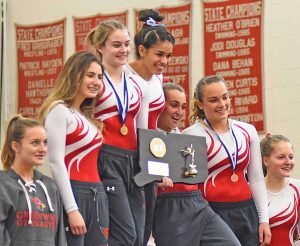 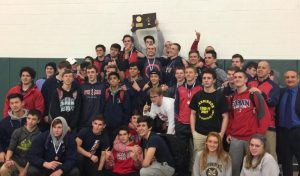 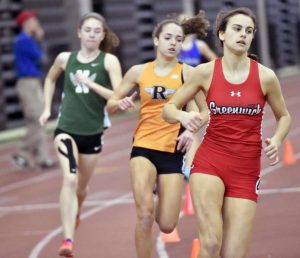 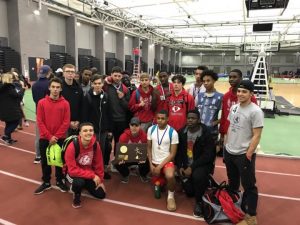 The Derby boys indoor track & field team poses with its Class S championship plaque. Via @Nej2575 on twitter and GameTimeCT.