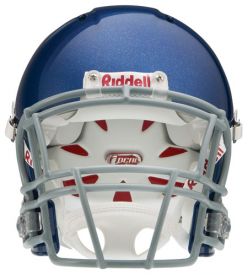 CHESHIRE, Conn. – After a review of reports received from both schools involved and the game officials in regards to Joel Barlow High School’s 56-0 varsity football victory over Immaculate High School on Saturday, it has been determined that the proper sportsmanship protocols as written in the CIAC Football Tournament Packet were followed, and that there was no violation of the CIAC Score Management policy by the winning school’s head coach. Due to this fact the review committee will not take any action against Joel Barlow High School in regards to Saturday’s game.