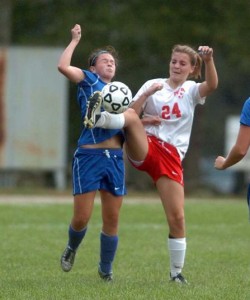 The CIAC Soccer Committee met on Tuesday, April 29. The following were a few notable discussion topics and decisions.

The Soccer Committee will meet again in November prior to the release of the tournament pairings.