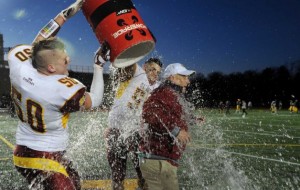 On October 25th the CIAC fall championships began with cross divisional championships as 12 teams earned trophies. Forty-nine days later the season concluded on a sunny and brisk Saturday in December with seven championship football contests. CIACsports.com provided its own complete coverage of the football championships but for the sake of completing a task, Linked Up Fall Championships 2014 now includes stories on every championship team. Congratulations to all the student-athletes and coaches that earned titles this fall, and thank you to all the competitors for providing such memorable tournaments. 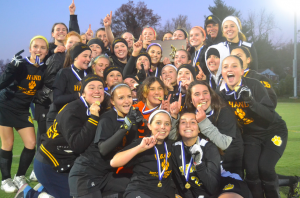 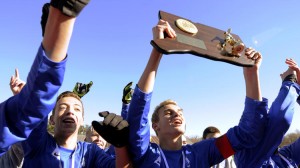 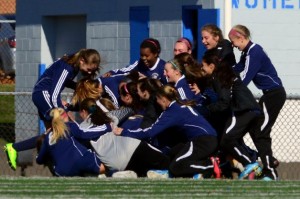 A pile-up was the response from Immaculate after earning the class L girls soccer crown. Christian Abraham – Danbury News Times 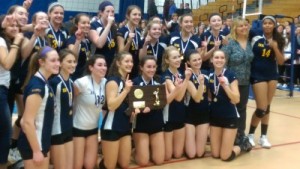 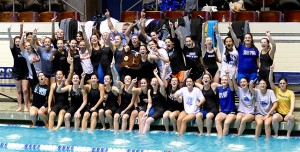 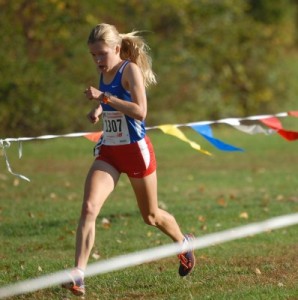 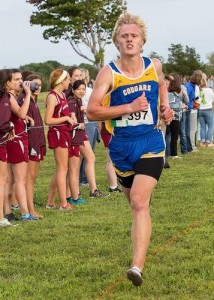