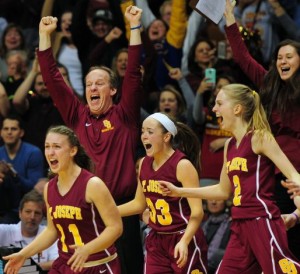 Nearly one month exactly. That’s how long it took to crown 35 CIAC team winter champions across eight sports. The first Indoor Track & Field Class title was decided on February 23rd, and after a riveting weekend of competition at Mohegan Sun and Yale, the championships have concluded. Battling snow, cold, and mostly the competition, these champions earned memories that will last a lifetime while capturing the trophy. Here are all the stories for all of those champions. Thanks for following along with us for another memorable and compelling winter sports season. 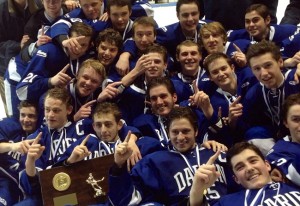 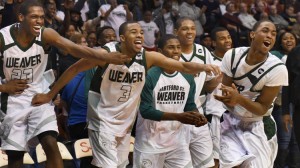 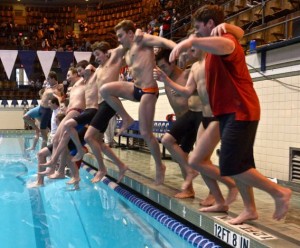 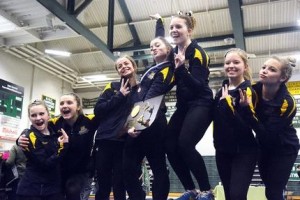 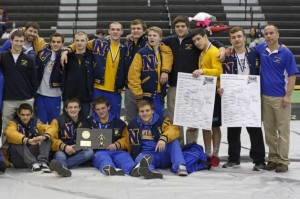 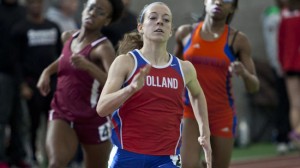 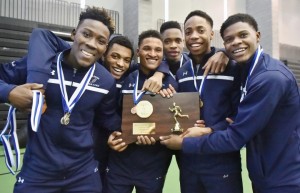