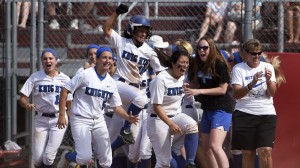 For those of you familiar with this process, you know Linked Up Championships works. For our newbies, here’s a crash course. Are you looking for a story about any of the CIAC team champions that has been crowned during this season? Then Linked Up Spring Championship will have a story from the local media outlet for the winning team about the championship. It will be updated throughout the season, so bookmark the page, keep checking back, and then at the end of the season for an all encompassing look at the championship stories of a busy season. 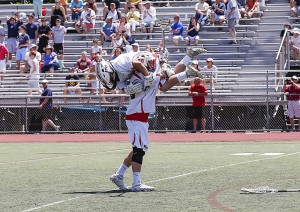 New Canaan had reason to celebrate after ending its title drought. Matt Dewkett – The Ruden Report. 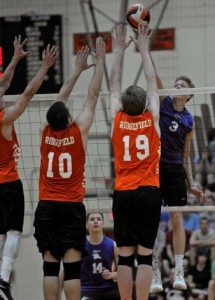 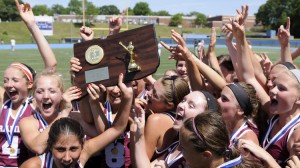 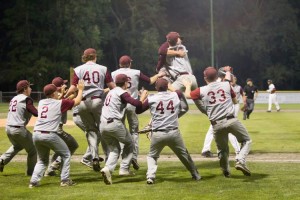 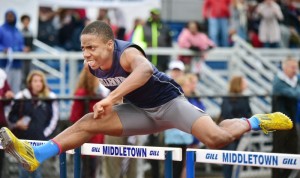 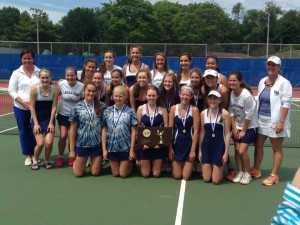 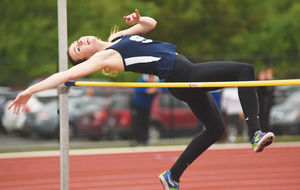 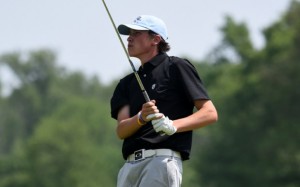 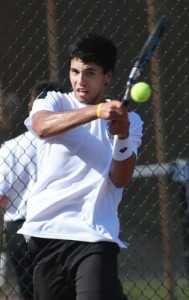